A mysterious installation, which reveals itself thanks to the light triggered by the participants. Luminuits is a participative installation, made of three shadow-characters, which materialize under the form of three dimensions. They are timid and discrete characters, they don’t like to be in the spotlight. Nevertheless, there is a way to make them appear, namely by shining the flash of the camera on them.

La Camaraderie is a multidisciplinary design studio that combines graphic communication, space design, interactivity, and the public’s participation. Creos is one of the most important agencies of interactive installations made in urban areas. Its installations have been travelling around the world since 2016, with a total of eighty public events in more than thirty- five towns in ten countries on four continents, followed by millions of people. 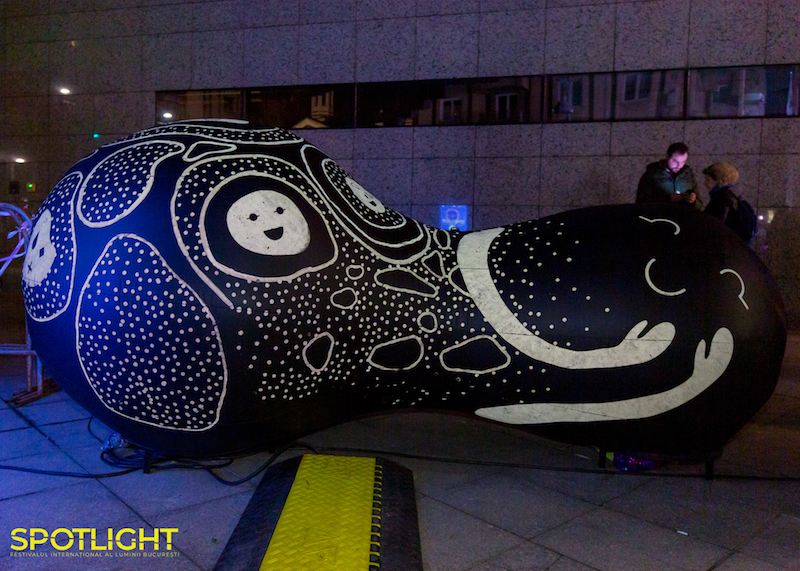 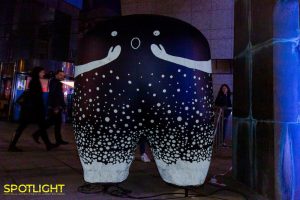